Why June Is The Most Popular Month To Get Married

06 JunWhy June Is The Most Popular Month To Get Married 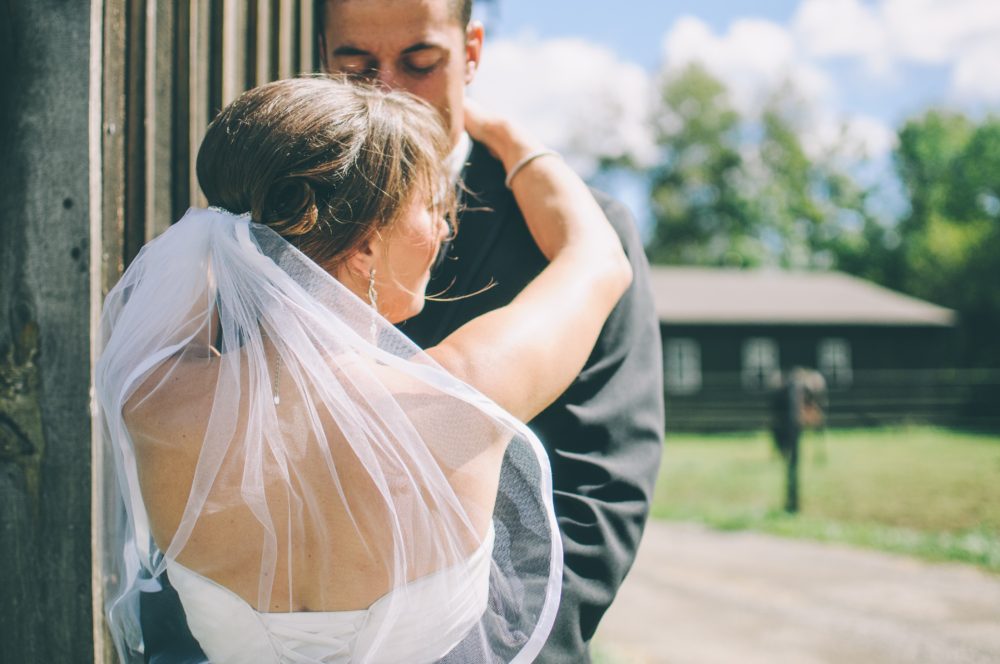 The Roman Goddess Juno was the protector of women and the goddess of marriage and childbirth. As such, a wedding in her namesake month has been popular since Roman times. A June wedding was said to bring happiness and prosperity, making it a lucky month to celebrate a marriage. The first of June is also Juno’s feast day, making it a doubly lucky date for a wedding.

June weddings have become long-standing traditions because, for centuries, they fit well with the cycle of Medieval life. According to the Celtic calendar, young couples would often begin courting on May Day or Beltane (May 1st). Short courtships among impatient youth led to a surge of weddings in mid-June. Another Medieval tradition thought to contribute to the popularity of June weddings is the “annual bath”. Long ago, bathing was a once-a-year ritual observed at the end of May or early June. With so many couples at their cleanest, June became a popular month to tie the knot. Finally, June weddings became traditionally popular because they fit in well with the harvest cycle. A late summer pregnancy after a June wedding would still allow new brides to help with the harvest in the fall and a spring birth the following year would keep the first-born safe in the womb during the harshest winter months.

In modern times, June weddings have retained their popularity because June is the most convenient month to get married and benefit from the nicest weather of the year. It’s ideal for modern brides to host their weddings in June before their friends and family take off for their holidays in July and August. In some cities, like Paris, businesses shut down in July or August, making it difficult to get your ideal wedding venue or caterer. June is also a great month for brides to enjoy a plethora of fresh flowers in season for their décor.

Whether you’re looking for good luck, tradition, or convenience, there are plenty of great reasons to get married in June. It’s easy to see why this month has become the most popular for wedding ceremonies, so make sure you book your special day far in advance if you want to be a June bride!

What is your ideal month to get married? Let us know in the comments! 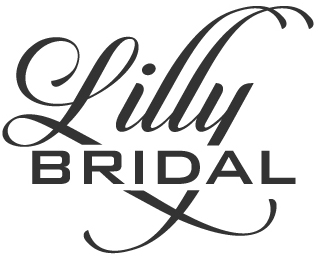 Your Design or ours

We’ll tailor make your dress at an affordable price.

View Our Range Bring Your Design 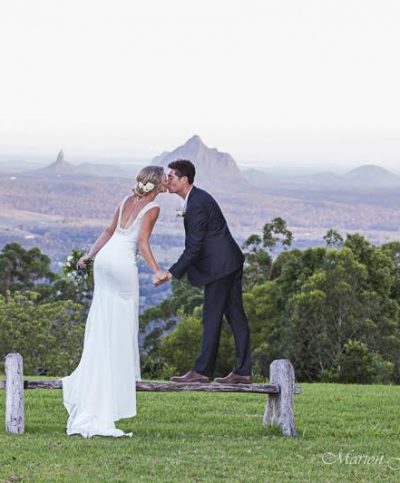 "I would recommend ordering a wedding dress from Lilly Bridal to anyone. I was 100% with my custom made wedding dress" - Geraldine